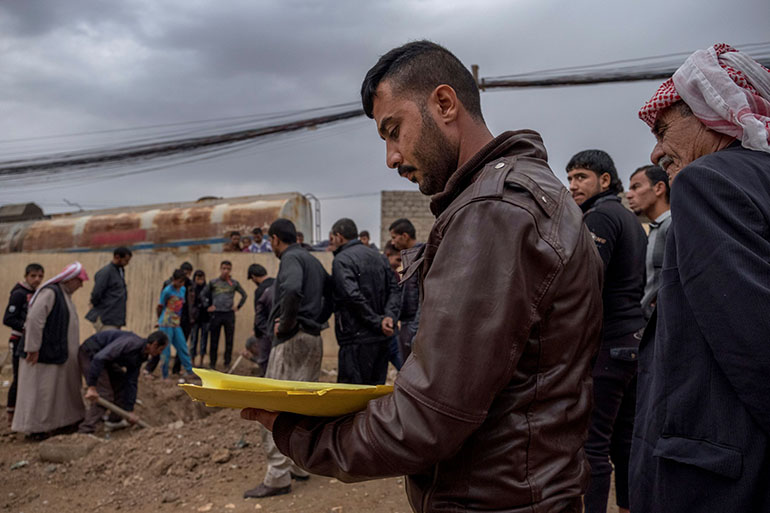 Despite a decline in official transparency, Ceasefire has drawn on freedom of information requests, MoD reports, ministerial statements and evidence submitted to Parliament to compile the most complete data yet on accountability for civilian harm. Total payments are currently running at £5.4 million in relation to Afghanistan (4,740 cases) and £26.4 million in relation to Iraq (1,893 cases). The final figures may be significantly higher.

Individual awards cover a huge range, from USD 750 for a child wounded in the face in Afghanistan, USD 10,200 for the killing of a husband, two sons and two daughters in a helicopter strike also in Afghanistan, to GBP 2.83 million to the family of Mr Baha Mousa and nine other Iraqis for violations of the right to life and the prohibition against torture. Over four hundred cases of arbitrary detention and mistreatment of civilians in Iraq were settled in 2020-21 but are subject to a confidentiality agreement.

‘The thousands of civilian death and injury claims recognised through official compensation awards give the lie to ministers’ assertions that claims from civilians are “vexatious”’, said Mark Lattimer, Executive Director of Ceasefire.

Civilians who suffer violations allegedly committed by UK military action can sue for reparation by bringing a complaint under the Human Rights Act 1998, bringing a claim under the common law of tort, or both. Civilians who suffer harm may in the past also have been given an ex gratia payment (which are made for operational reasons and do not recognise liability). Claimants, however, face a complex set of obstacles, including various limitation periods, immunities and procedural hurdles.

The figures for Iraq show that the number of claims that have led to an offer of compensation following civil litigation is smaller than those processed by personnel in theatres of operation, but litigation has resulted in much higher average awards (over £60,000 compared to under £2,000), better reflecting the gravity of the harm suffered.

The total number of civilian compensation cases, at 6,633, dwarfs the total of 14 criminal prosecutions of UK service personnel for offences against the local population in Afghanistan and Iraq between 2001 – 2021.

With UK operations continuing in Iraq and Syria as part of the anti-ISIS coalition – including over 1,700 RAF airstrikes to date – the report argues that reparations for civilian harm cannot be dismissed as a legacy issue.

‘An increase in the use of airstrikes has led to a decrease in accountability, said Mr Lattimer, joint author of the report. ‘Civilians who have lost their loved ones in an airstrike may find it impossible even to identify which coalition member carried out the strike and are met with blanket denials of responsibility’.

The challenges faced by civilians in accessing reparations have been compounded by government attempts to limit military accountability, including a new 6-year ‘longstop’ on civil claims from both civilians and veterans introduced by the Overseas Operations Act 2021 and the removal of Treasury approval for making ex gratia payments.

Building on recommendations in the Chilcot Report, international legal standards and comparative practice (including from Australia, Iraq, the Netherlands, the USA, NATO and the UN), the report recommends that the UK should introduce a policy on reparations for civilians who have been subject to harm in UK military operations overseas: