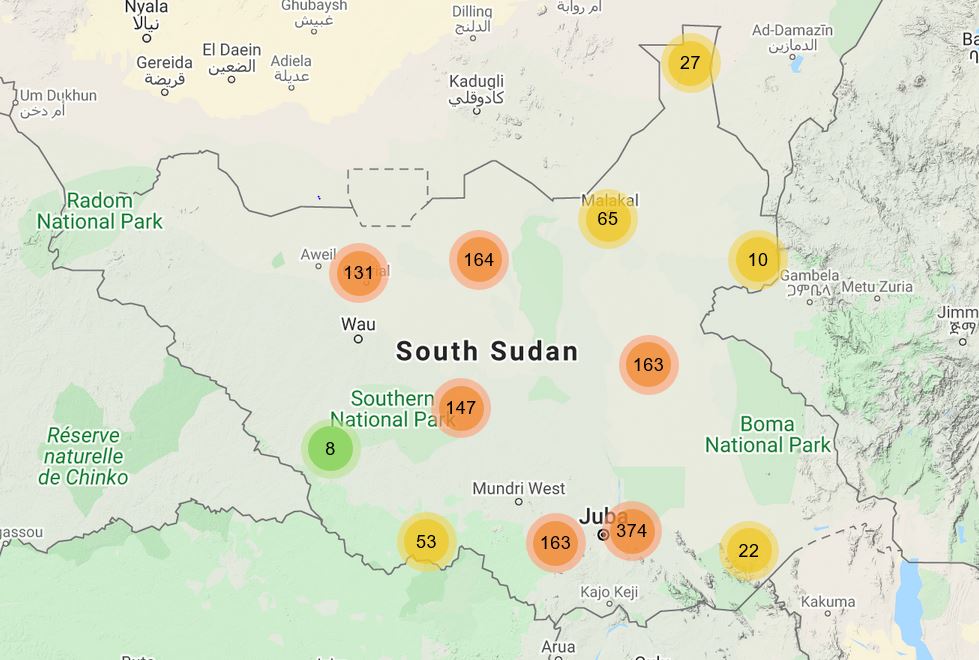 Although recent developments in South Sudan including the formation of a government of national unity are positive, violence against civilians remains worryingly high and almost four million displaced have been unable to return to their homes.

Ceasefire’s submission to the United Nations Commission on Human Rights in South Sudan focuses on violence related to cattle-raiding, widespread across much of the country, the role of land as a conflict resource and the consequent forced mass displacement of civilians in the context of the community-based violence that have characterised South Sudan’s civil war.

The report of the UN Commission, issued ahead of the 43rd session of the Human Rights Council, expresses concern at the escalating toll of local conflicts across South Sudan, noting an almost 200% increase in civilian casualties between 2018 and 2019.  It accuses both government and opposition forces of deliberately starving civilians as a method of warfare in Western Bahr el Ghazal and Unity States.

The United Nations Mission in South Sudan reported 152 incidences of violence which caused 531 deaths and 317 injuries between late February and May 2019.

The commission reported that the some groups of cattle herders, motivated by local communitarian grievances, were mobilised by military and civil authorities, equipped with light and heavy weaponry and operated like organised militia groups in carrying out attacks.