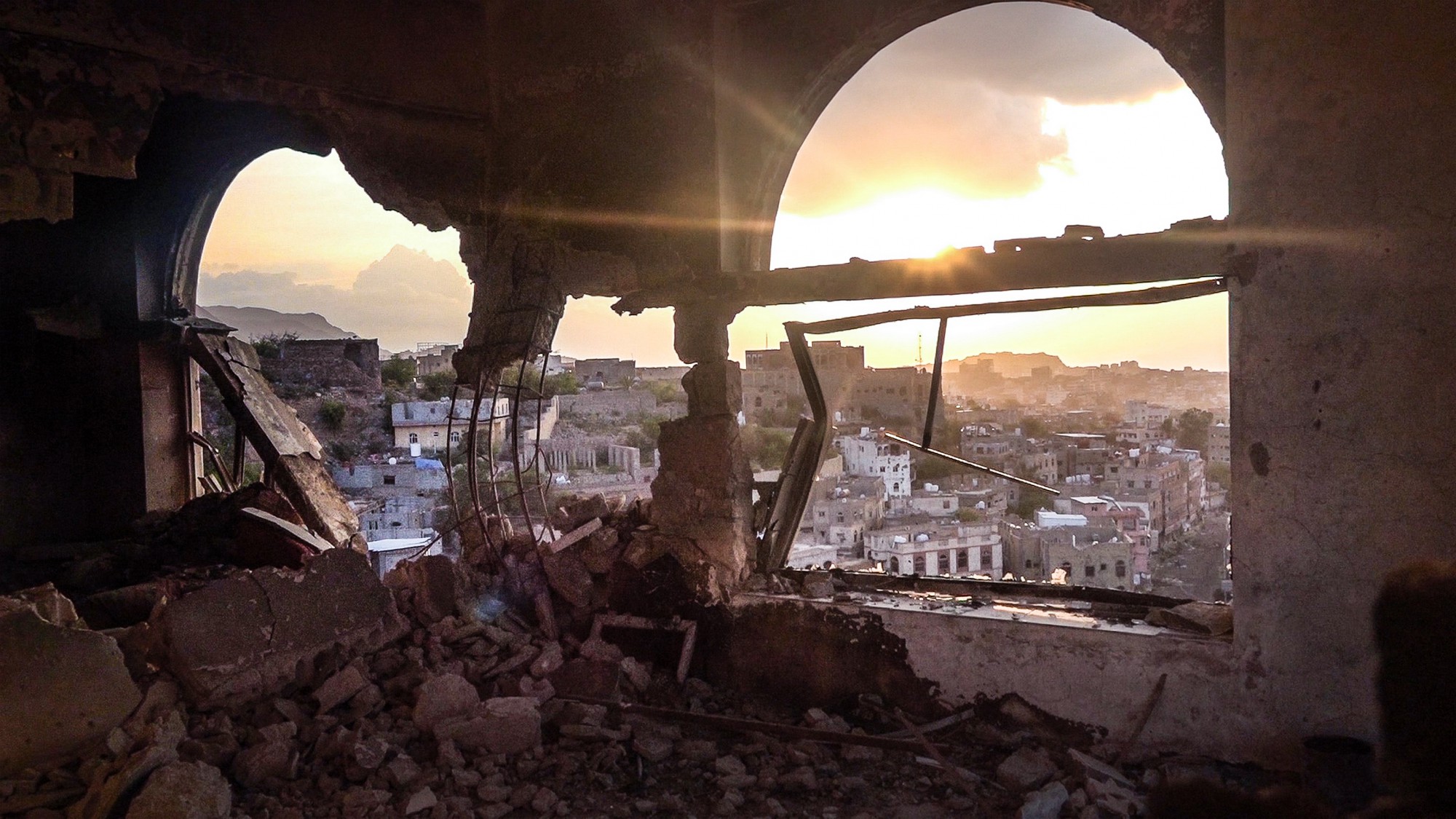 At the Vienna Conference on Protecting Civilians in Urban Warfare in October 2019, participating states supported the initiative of a political declaration aimed at strengthening protection for civilians from the use of explosive weapons in populated areas, and a series of international consultations to draft the declaration are currently taking place.

The Ceasefire Centre for Civilian Rights works directly with civilians affected by conflict, including in Iraq, Syria, Yemen and South Sudan, many of whom have suffered from the use of explosive weapons in populated areas. Based on this experience, Ceasefire’s guidelines have been drawn up to support the international agreement of a strong political declaration on explosive weapons which will be effective in improving civilian protection.

Where parties to conflict are unable or unwilling to implement the above provisions, there should be a presumption against the use of explosive weapons in populated areas.