Iraq is at a critical juncture: looking towards possible reconciliation and democratization on the one hand, but with the risk of sectarianism, militarization and renewed destabilization on the other. Territories formerly held by ISIS have been recaptured, and notable progress has been made with IDP returns, a national reparations programme and also international moves towards limited accountability. However, this progress is fragile; over 1.5 million people remain displaced; basic services are failing across much of the country; and effective control in large parts of Iraqi territory is held by sectarian armed militias. In an attempt to stifle mass protests across central and southern Iraq, over 500 protestors have been killed and thousands detained.

This project seeks to realise civilian rights in Iraq through an integrated programme of civil society support for monitoring and documenting violations, legal assistance for reparation claims, technical support for legislative enactment of international human rights obligations, and associated research and advocacy at the national and international level. Working with civil society actors and parliamentarians to empower vulnerable civilians to claim their rights, the project contributes to civilian protection, accountability and reconciliation as Iraq seeks to emerge from conflict.The project’s non-sectarian approach to civilian protection and reparation is designed to be a key contribution to stabilization at this complex and dangerous moment for Iraqi democracy.

The Institute for International Law and Human Rights, based in Baghdad and Washington DC, was established in 2007 to provide legislative support for Iraqi constitutional and judicial development. 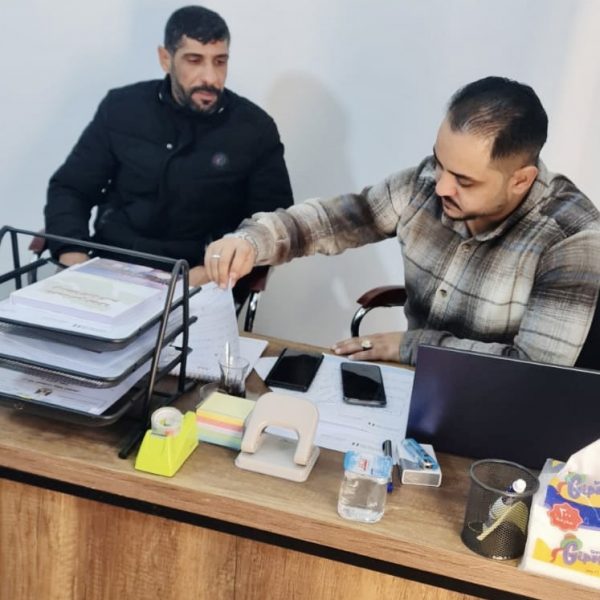 According to Iraqi law, civilians affected by these operations have the right to apply for compensation under the Law on Compensating the Victims of Military Operations, Military Mistakes and Terrorist Actions (Law No. 20 of 2009). However, the procedure to file a claim under the law is complex, subject to frequently changing requirements, and demanding in terms of the documentary evidence required.

Our Mosul legal support centre provides pro-bono legal advice, in-person and over the phone, to civilians wishing to apply for compensation under Law No. 20 of 2009.  The lawyers support civilians throughout the process of compiling the required documentation and completing their claims, and the centre also administers a small fund to cover costs associated with the application process.

The legal support centre handles all types of claims covered by the law, including claims related to death, injury, and missing or kidnapped persons, as well as damage to personal or commercial property. Visit the centre’s Facebook page (Arabic) or read our Compensation Guidebook (Arabic) for more information.

This programme is supported by the Swiss Federal Department of Foreign Affairs.