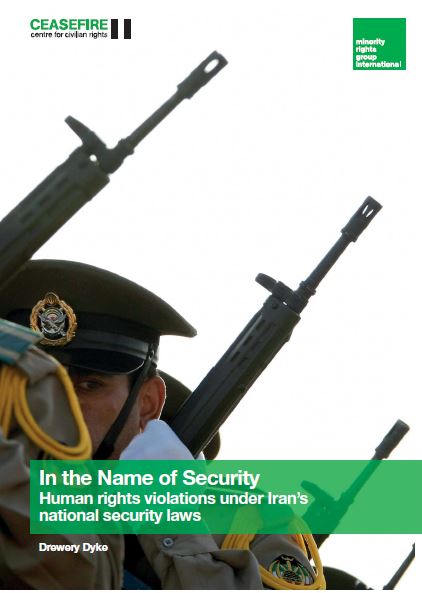 Read the report here: In the Name of Security: Human Rights Violations under Iran’s National Security Laws (in English) and in Farsi. 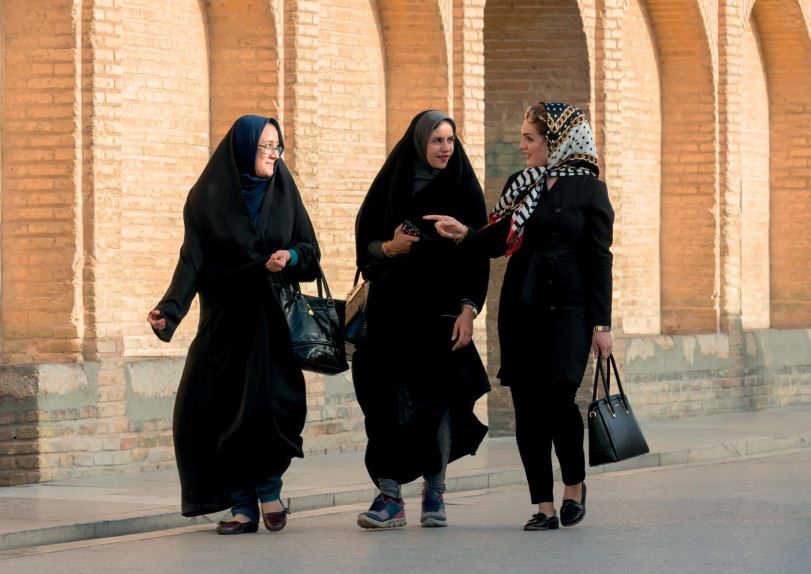 PDF: Beyond the Veil: Discrimination Against Women in Iran in ENGLISH and PERSIAN

‘President Rouhani’s repeated promises to improve the situation of women’s rights have rung hollow’ says Dr. Shirin Ebadi, Nobel Laureate and Chair of CSHR. ‘Instead, Iran has increased its repression of women human rights defenders. Women who have peacefully protested compulsory veiling laws have been attacked, detained and imprisoned.’

Iran is one of just six UN member states that have not signed the Convention on the Elimination of all Forms of Discrimination against Women, and its national legislation enshrines many barriers to accessing basic rights in areas such as employment, marriage and citizenship.

‘These issues are especially pronounced for minority women, who often face intersectional discrimination on account of their ethnic and religious identity,’ says Joshua Castellino, Executive Director of Minority Rights Group International (MRG). For instance, while the gap in literacy rates between women and men has narrowed, girls from ethnic minorities remain particularly disadvantaged when it comes to education, not least because many of the provinces home to ethnic minorities are among Iran’s poorest and most marginalized.’

Despite certain advancements for gender equity in Iran in recent years, such as an amendment enabling women to pass on nationality at childbirth for the first time, continued resistance to equality by conservative forces has largely curtailed meaningful progress. Women’s rights were not a focus of the 2017 election, and Iran’s current Supreme Leader, Ali Khamenei, has called gender equality ‘one of the biggest mistakes of Western thought’.

The report concludes with recommendations for women’s and girl’s rights for the UN’s Universal Periodic Review of Iran, scheduled for November of this year. It also recommends that states that have established bilateral human rights dialogues with Iran in the past continue to prioritize human rights and follow up on any women’s rights recommendations they might have already made.