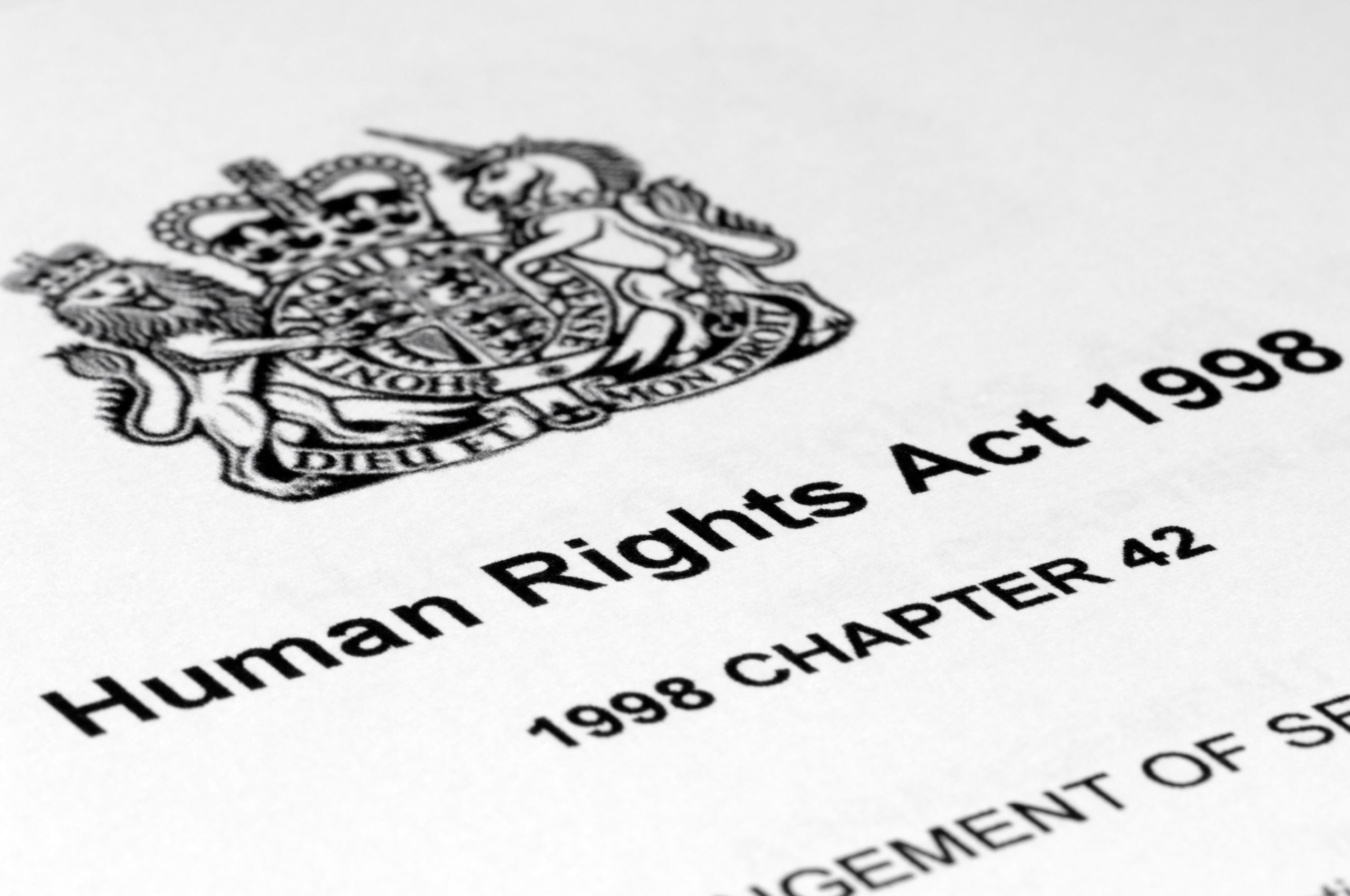 The UK government’s plans to abolish the Human Rights Act (HRA) and replace it with the Bill of Rights poses a serious threat to the human rights of both civilians and service personnel.

Ceasefire and Rights & Security International have published a joint briefing on the impact of the Bill of Rights on overseas military operations.

This Bill, if enacted would end access to justice for human rights violations occurring in UK overseas military operations. This would significantly impact the ability of members of the Armed Forces and civilians to gain redress and closure in the UK courts for allegations of wrongdoing – essential to military discipline, individual rights and long-term peacebuilding.

Despite being described as “a complete mess” by Whitehall sources, “neither necessary nor sufficient” by Sir Peter Gross who chaired the Independent Human Rights Act review last year, and being widely condemned by human rights organisations, the Justice Secretary, Dominic Raab MP, has persevered with this Bill.

When combined with the Overseas Operations Act passed last year, this legislation would mean that the armed forces could act with greater impunity during overseas operations.

Ceasefire and RSI call on the government to stop its plans to introduce the Bill of Rights.