Promoting justice and accountability in Syria

As violence in Syria continues and allegations of atrocities continue to be made against both the Syrian government and armed opposition groups, the need to establish some form of accountability remains acute. Following the collapse of rule of law in most of Syria, and the failure of the UN Security Council to refer Syria to the International Criminal Court, what hopes remain for justice for Syrian civilians? Is it feasible to pursue justice while the conflict is ongoing?

The Ceasefire Centre for Civilian Rights has been working to evaluate current accountability options and the potential impact on Syrian victims. ‘A Step towards Justice: Current accountability options for Syria’ was published jointly by Ceasefire and our partners the Syria Justice and Accountability Centre and launched before UN delegations in New York at an event hosted by the Norwegian mission to the UN, and at events in Washington DC (hosted by the American Bar Association) and London featuring the Hon Patricia Wald and Sir Geoffrey Nice QC.

In the context of very widespread impunity, a strategic approach to pursuing available accountability options is urgently needed. With pro bono support from Allen & Overy LLP, preparatory work has been undertaken to assess the feasibility of bringing extra-territorial cases, both criminal and civil, concerning gross violations of the rights of civilians in Syria. Depending on the national laws in place, cases may be brought in European, North American or other jurisdictions, including those where Syrian perpetrators may have fled or Syrian victims may have sought refuge.

However, the capacity of Syrian civilians, both in Syria and in exile, to bring such cases is very limited. This project seeks to address this gap as a step on the path of justice, aiming to achieve some limited but vitally important accountability during the conflict. Even if some form of transition occurs in Syria, its outcome will be uncertain and effective transitional justice processes are a distant prospect. Improving the capacity of Syrians to document, prepare and bring cases will also prepare the ground for any larger, more comprehensive justice and reconciliation process in the future.

Key partners on this project are:

Reports produced on Syria include: 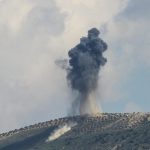 Afrin after Operation Olive Branch: An update on the situation in north-west Syria 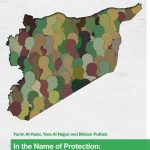 Syria’s minorities used in war of narratives, at the cost of civilian lives – new report 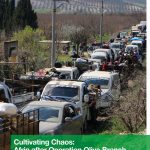 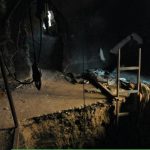 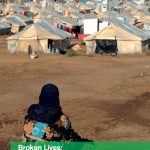 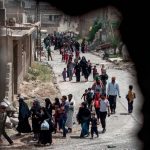 Eyes on the Ground: Realizing the potential of civilian-led monitoring in armed conflict 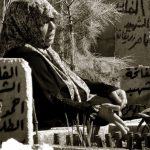 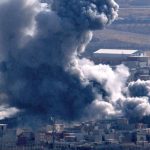 Raqqa: Will the lessons from Mosul be learnt in time? 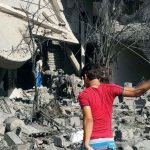